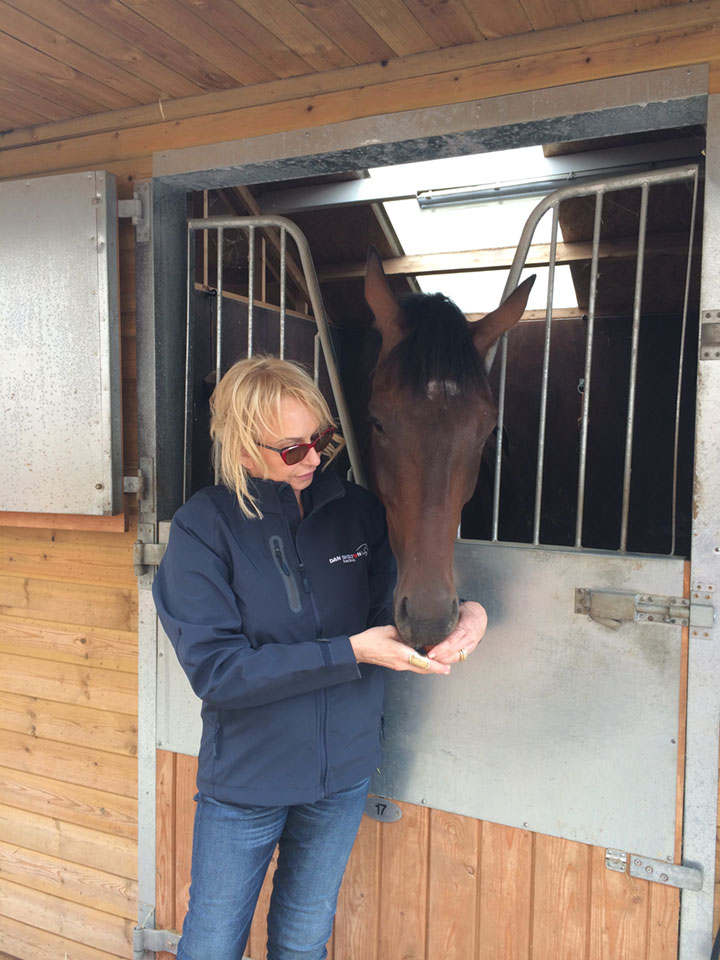 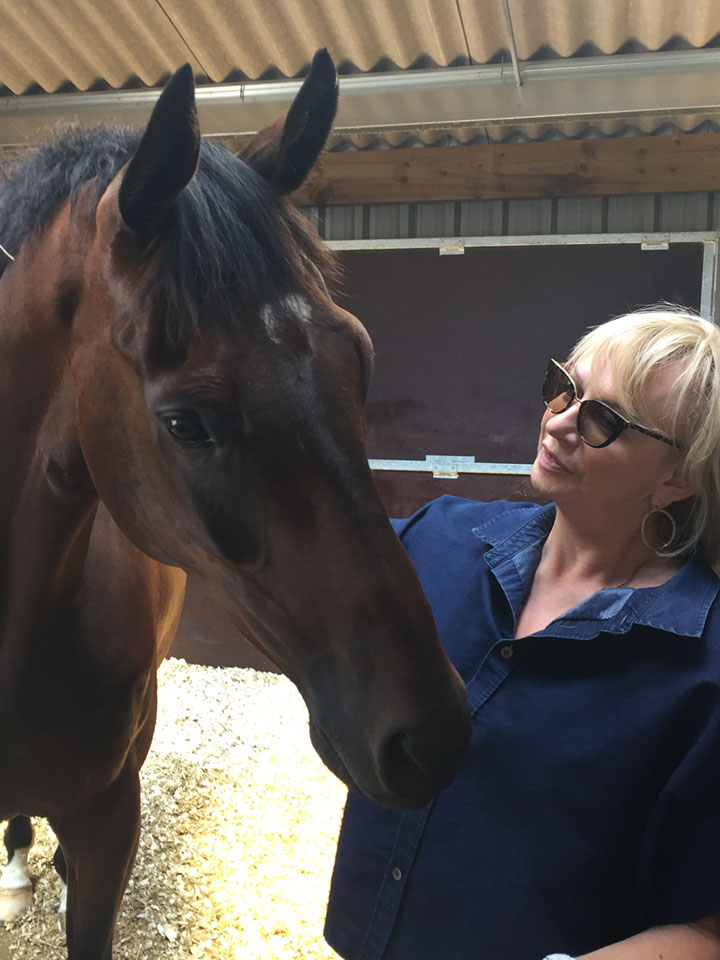 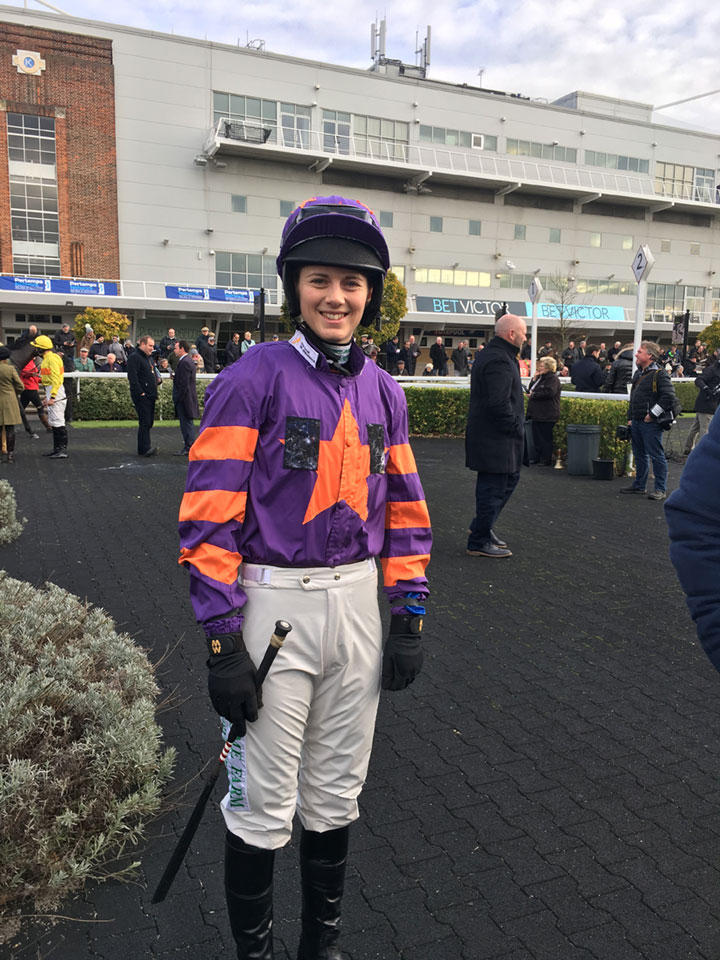 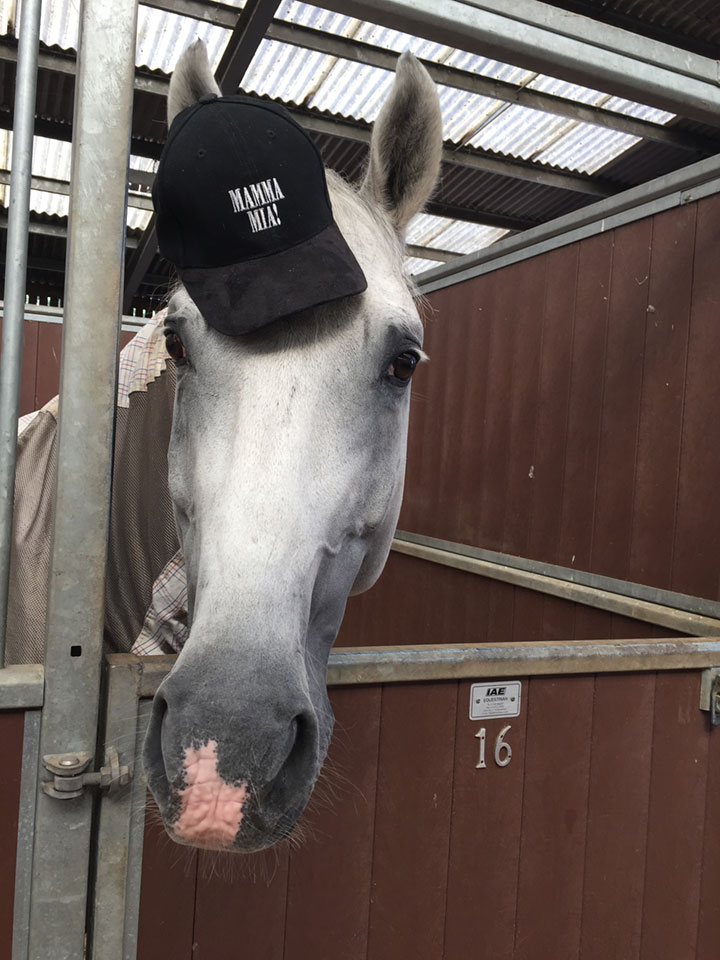 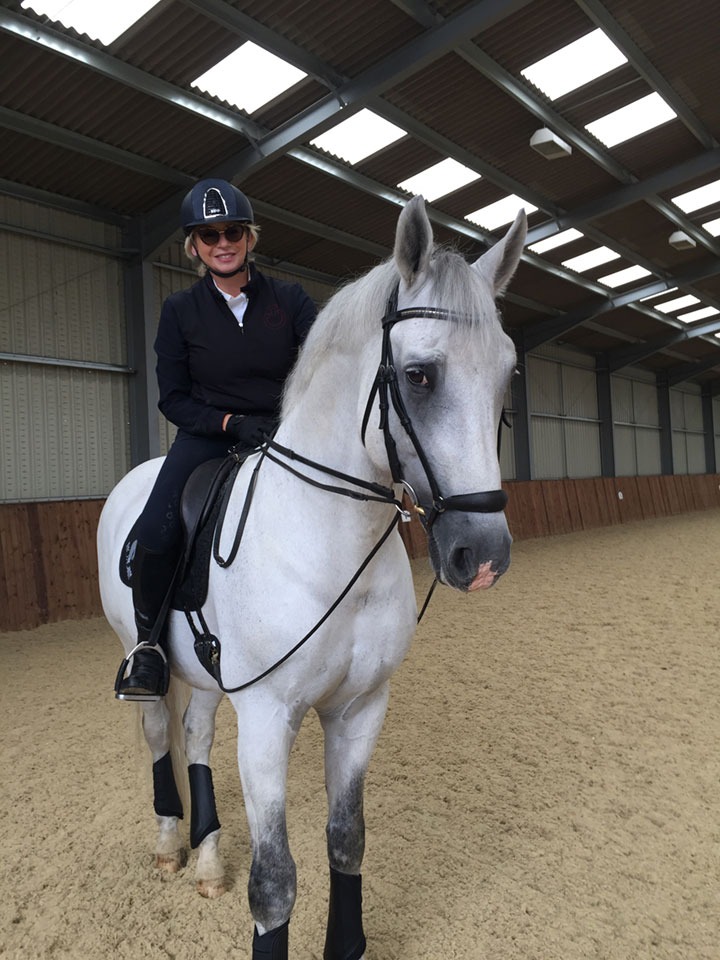 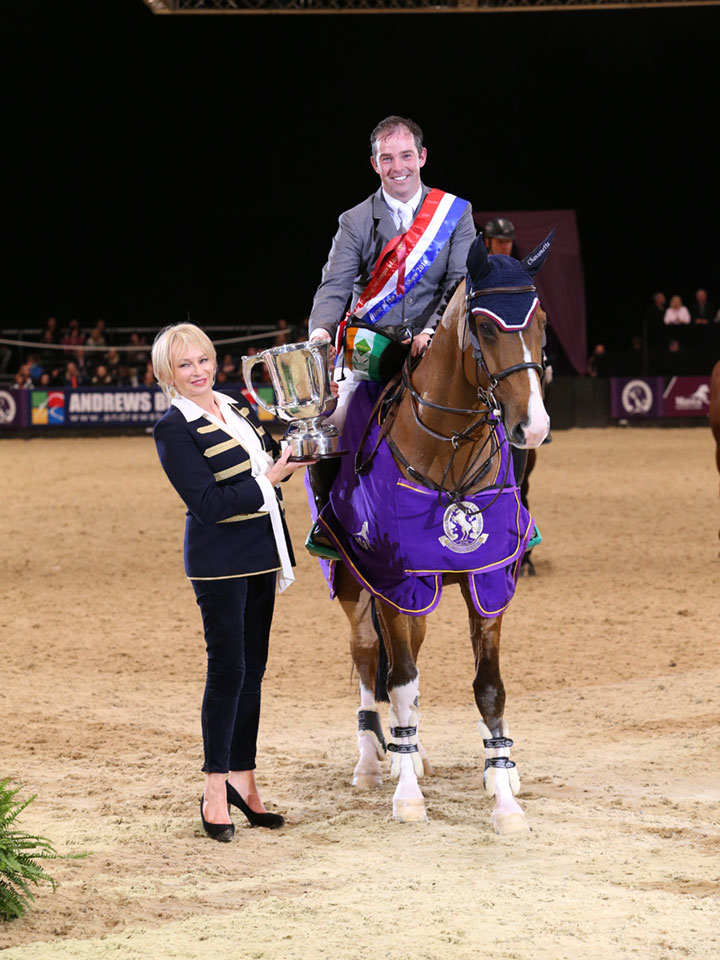 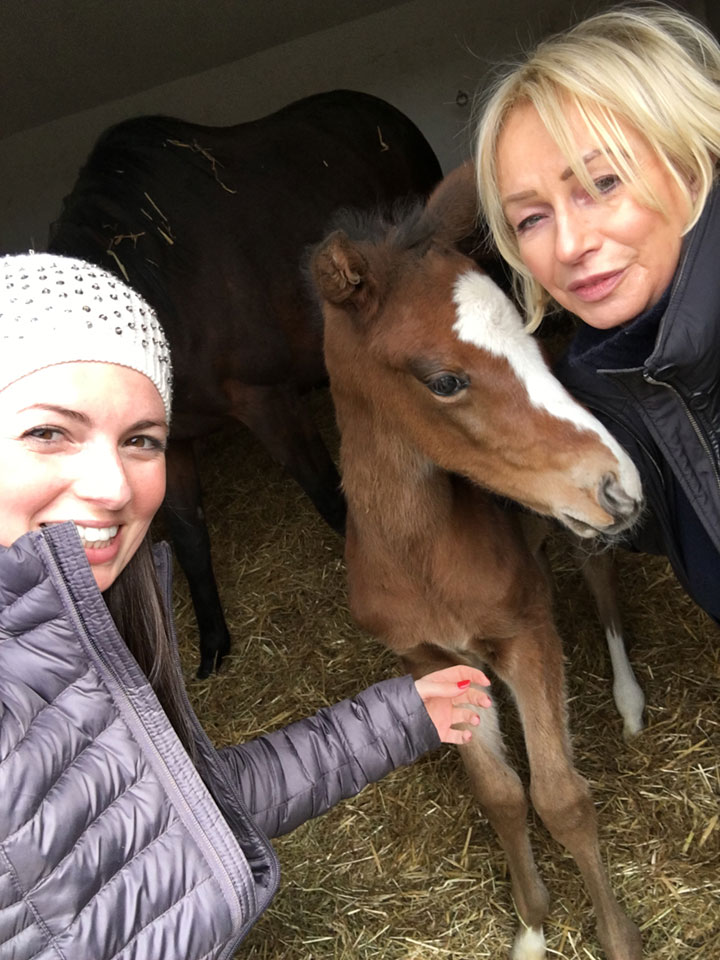 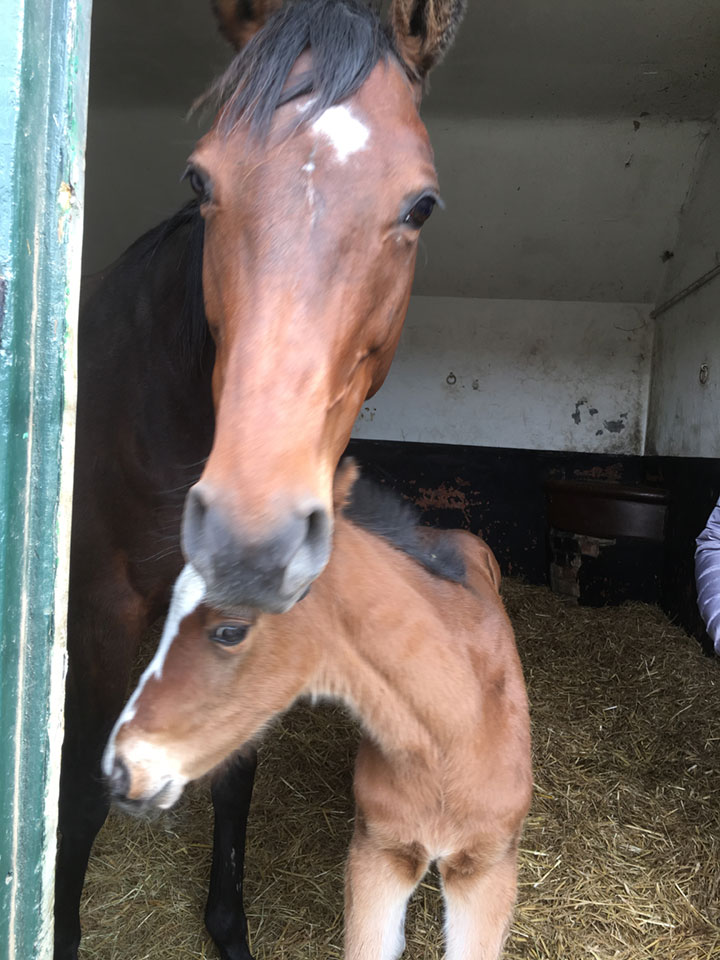 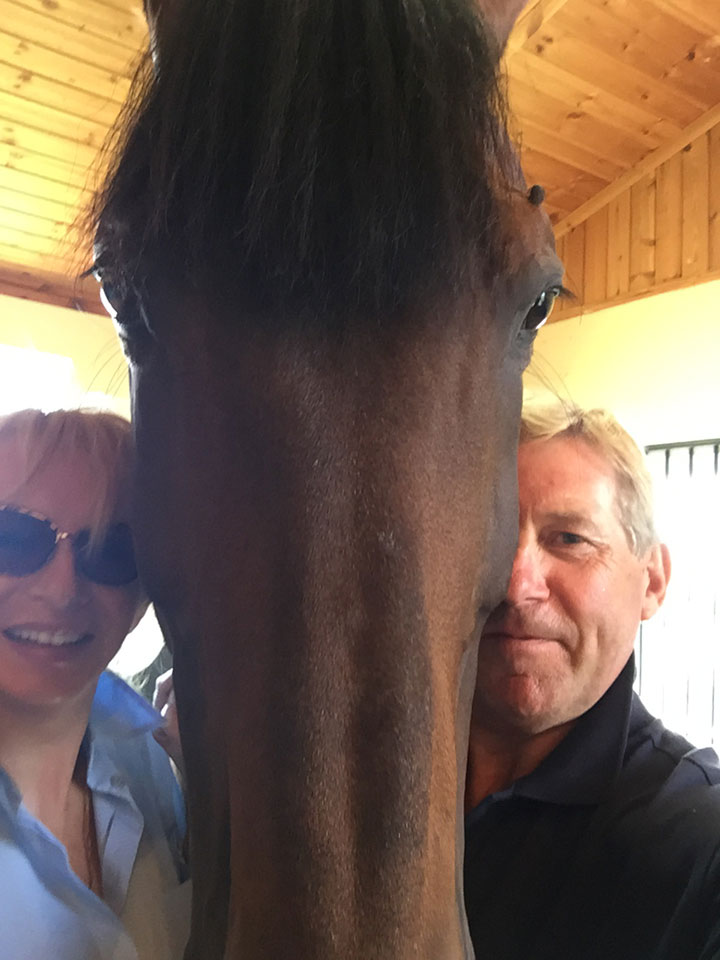 "Throughout my youth and teenage years, I was always involved with horses and equestrianism. I then took a long gap for thirty years while I concentrated on other things. I was very pleased to reconnect with horses and equestrian sport by being made an ambassador for British Showjumping in 2012. I supported the British showjumping team that won gold at the London Olympics in 2012, and I was thrilled when Nick Skelton won the individual showjumping gold medal in Rio 2016. I now have a number of National Hunt horses in training with Dan Skelton, and racing is a relatively new passion. As for riding again, I now take a keen interest in Dressage. I own a mighty stallion Hector AKA Royal Dancer. Both Hector and myself are trained by Henry Boswell." - Judy Craymer