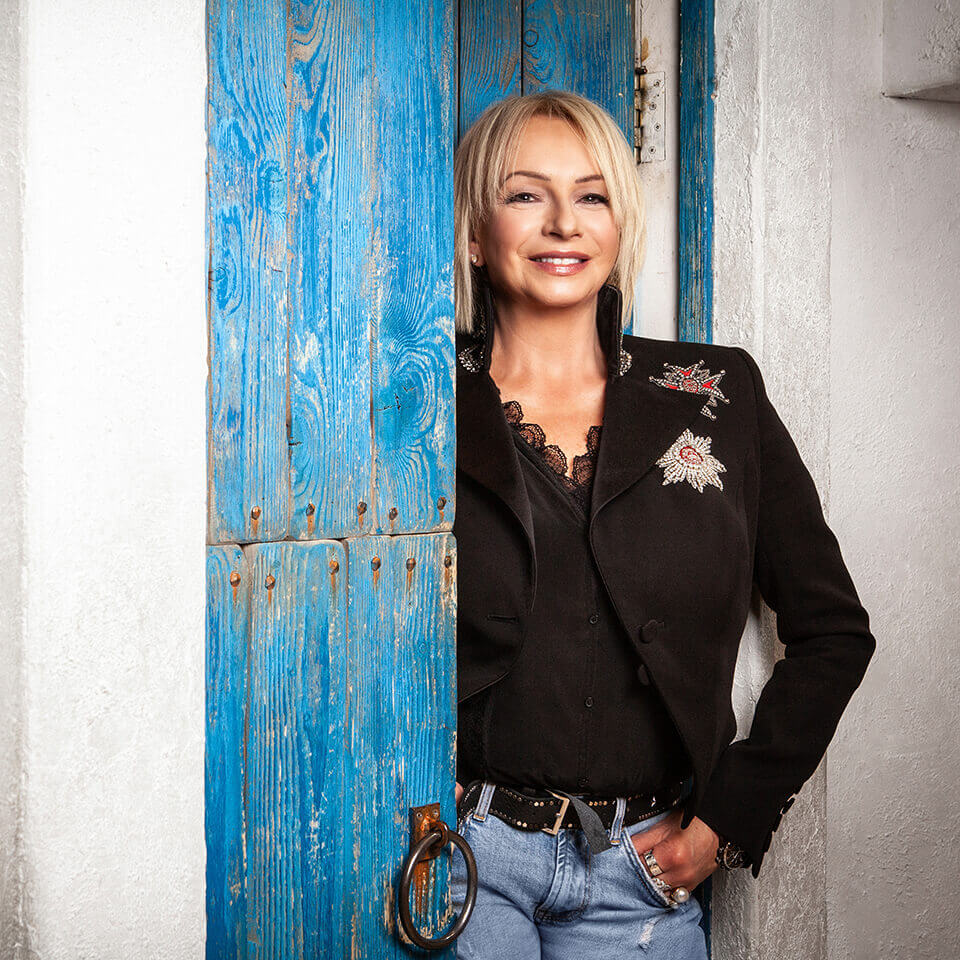 Judy Craymer graduated from the Guildhall School of Music in 1977 and has since worked extensively in the theatre, film, television and music industries. Judy originated the idea of MAMMA MIA! and, in 1996, formed Littlestar Services Limited with Benny Andersson, Björn Ulvaeus and Richard East to produce the stage musical in London. Since then, she has produced 50 productions of MAMMA MIA! in 16 languages around the world.

In 2002, Judy was presented with a Woman of the Year Award in recognition of her international success with MAMMA MIA!. In the Queen's birthday honours list of 2007, she was honoured with an MBE for her contribution to the music industry. In 2008, Judy produced MAMMA MIA! THE MOVIE, starring Meryl Streep and Pierce Brosnan. That same year, she was honoured with the Women in Film ITV Achievement of the Year Award. MAMMA MIA! THE MOVIE also garnered Golden Globe and Bafta nominations, and Judy was personally nominated by Bafta for the Carl Foreman Award for Special Achievement. In 2010, The Breast Cancer Research Foundation presented Judy with its Humanitarian Award for her commitment to raising breast cancer awareness and research funding around the globe with MAMMA MIA! and through the sale of the specially created Rock Chick Supremo T-shirts. Ten years after MAMMA MIA! THE MOVIE grossed more than $600 million around the world, Judy has produced an all-new movie musical based on the songs of ABBA for Universal Pictures. MAMMA MIA! HERE WE GO AGAIN, written and directed by Ol Parker, and featuring Cher, Andy Garcia and Lily James alongside the returning cast of the original movie, was released in July 2018.

Judy has a passion for all things equestrian and is an Ambassador to British Showjumping. Judy also produced VIVA FOREVER!, an original musical based on the songs of The Spice Girls. Judy was awarded a CBE on the Queen's Birthday honours list in 2020 for her services to theatre and charity.

In September 2021, Judy was appointed Chairman of the Board and Independent Non-Executive Director of Universal Music Group.